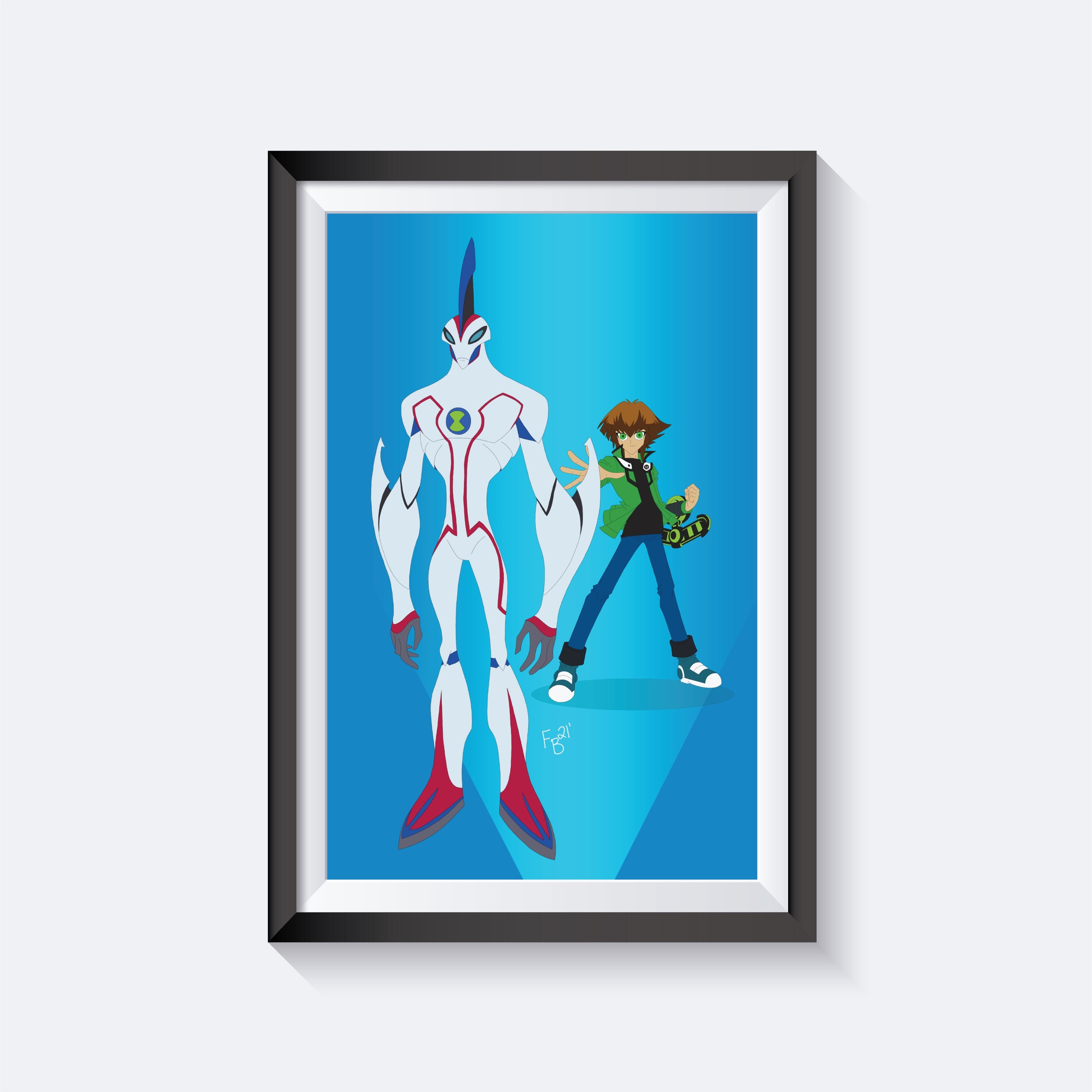 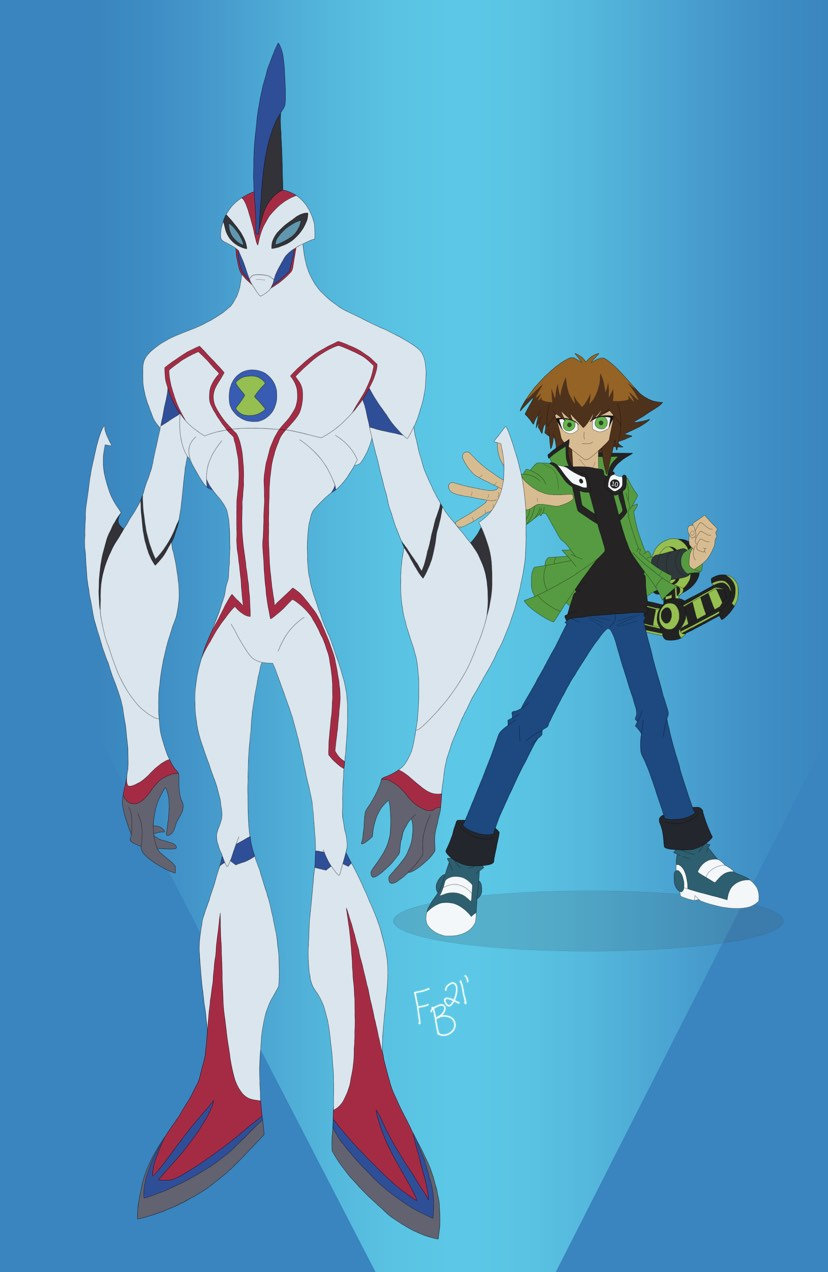 So I noticed some of the Aliens from Ben 10 and Neo Spacians from GX looked similar, so here’s a crossover between Way Big and Elemental Hero Neos! And enjoy my parody of the themes together:

It started when a duel disc did what it did
It stuck itself upon his wrist with duel monsters that it hid
Now he’s got Neo Spacians he’s no ordinary duelist
He’s Jaden
So if you duel him you might be in for a big surprise
He’ll summon some Neo Spacians before your very eyes
They’re slimy, creepy, fast and strong
They’re every attack point and level
He’s Jaden
Armed with duel monsters he’s on the case
Fighting off evil from Neo Space
He’ll never stop till he’s the king of games
‘Cause he’s the baddest duelist to save the day
Jaden
J-J-J-Jaden
J-J-J-Jaden

But please contact me if you have any problems with your order.

0 items in your cart